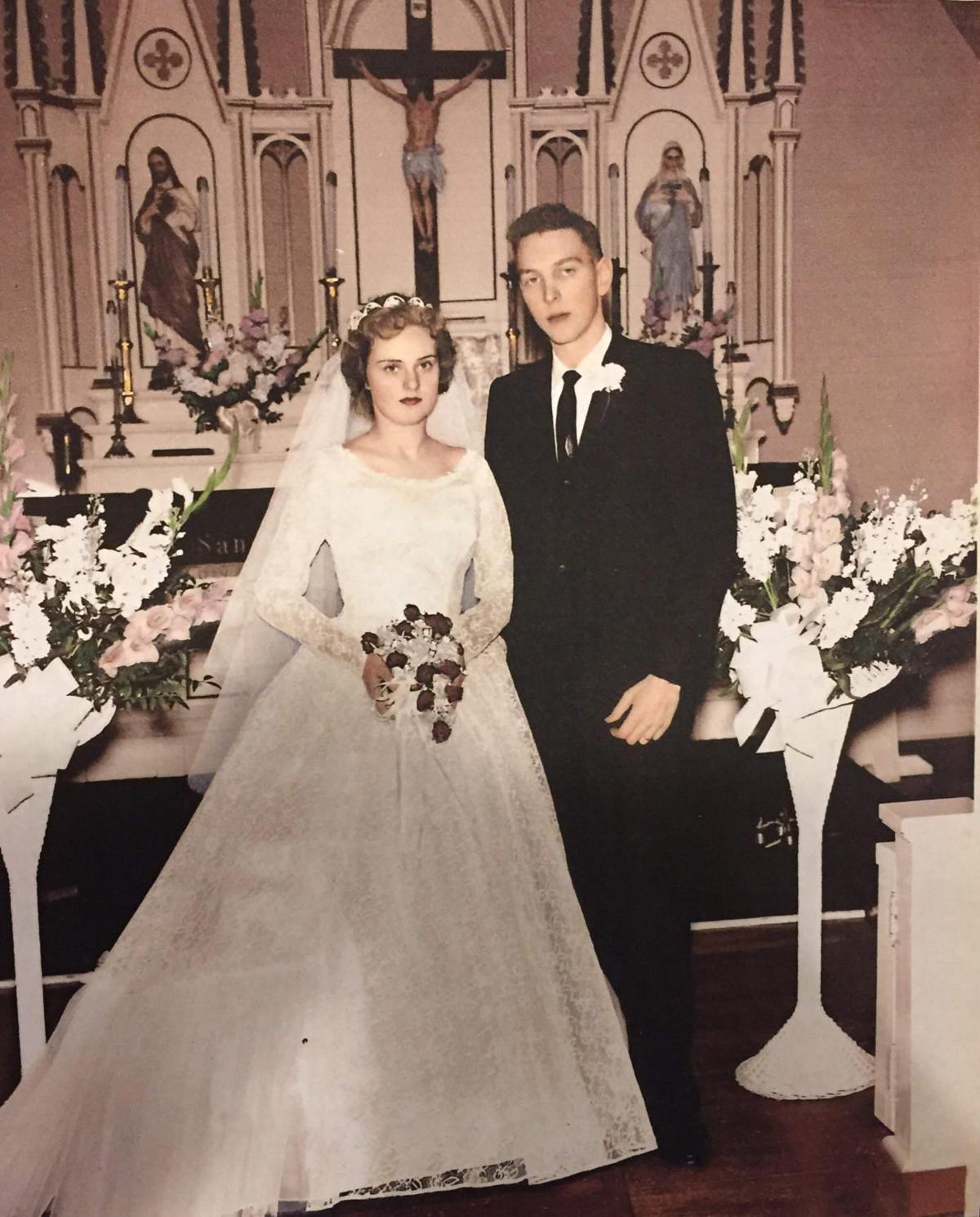 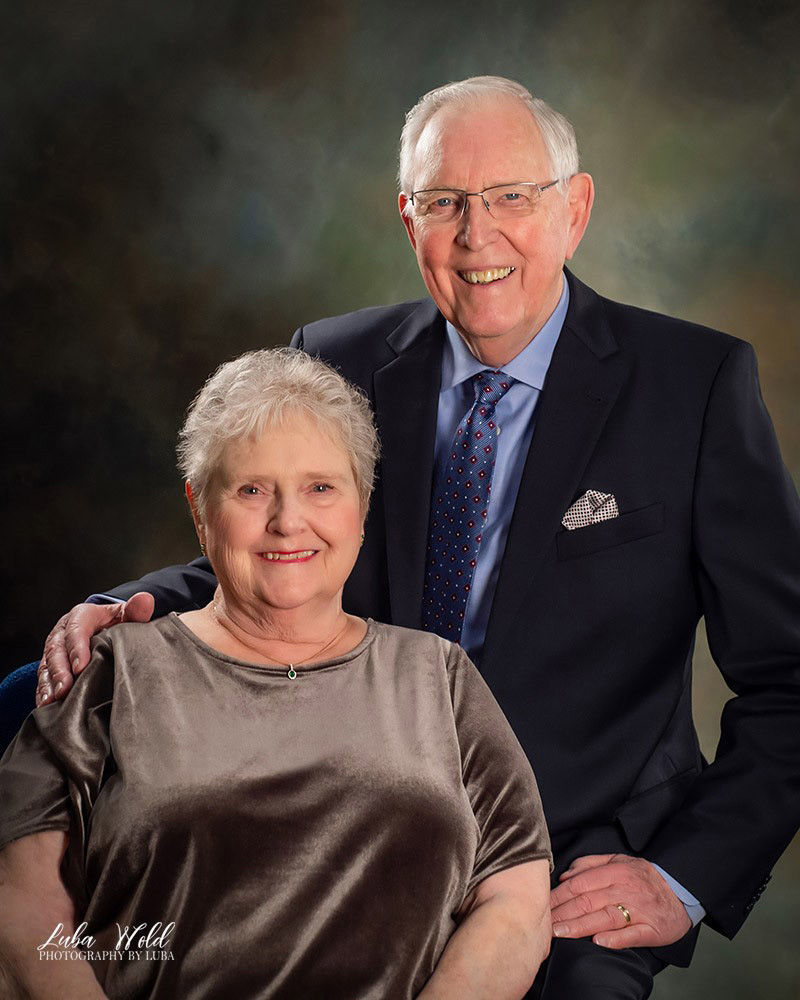 Archie and Lorraine McGregor, long-time former residents and active community members of St. Maries, celebrated their 60th wedding anniversary on February 7, 2019 with a memory-filled weekend hosted by their five children.

Upon returning from a tour in the US Navy, Archie E. McGregor Jr. met Lorraine Cleveland while working next door to each other. They were married on February 7, 1959 in Veradale, Wash. at St Mary’s Catholic Church. The McGregors made their home in Coeur d’Alene where they raised their five children and filled it with love, laughter and memories.

While in Coeur d’Alene, they were active members of that community, serving in leadership roles for several civic organizations including the Coeur d’Alene Chamber of Commerce, Jaycees and the Kootenai Memorial Hospital Board of Directors. Archie was in business with his father at Lakeview Court and Grocery for more than 20 years. After the business was sold in 1978, he went to work for Albertsons, and Lorraine joined Coldwell Banker as a realtor.

In 1986, they found an opportunity and moved to St. Maries where they spent 30 years as owners of Archie’s IGA. Their two sons, Archie III and Brian, later joined them in the grocery business.

As members of the St. Maries Community, they supported several organizations including the 4H programs, the food bank and the American Legion. Archie was a founding member of St. Maries Rotary and Greater St. Joe Development Foundation Timber Plus. They were members of the Elks, and Lorraine was active with P.E.O.

While they moved back to Coeur d’Alene in retirement, they remain in close contact with their St. Maries friends and associates, visiting often.

An open house in the Hagadone Suite with extended family was filled with 60 years of memories and stories.

More than 40 family members traveled from the surrounding area as well as New York, Virginia, Chicago, Aspen and Las Vegas to help them celebrate and recognize this milestone.