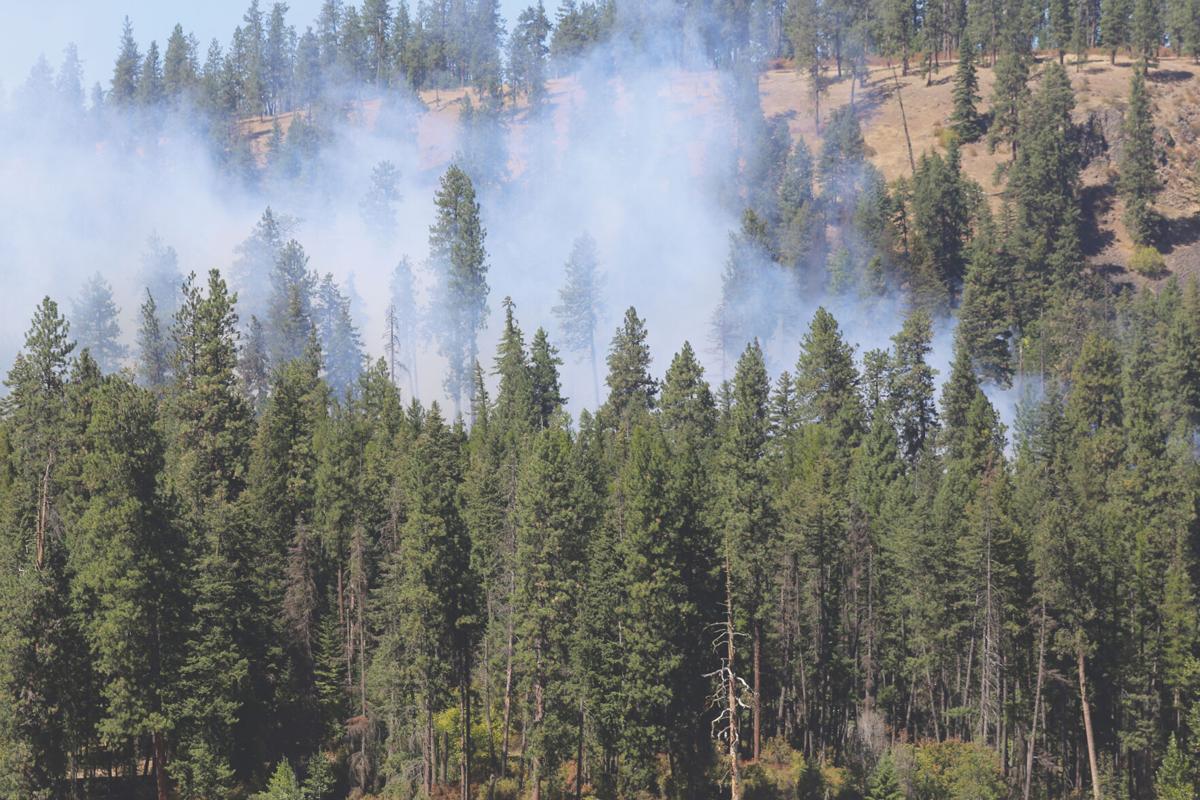 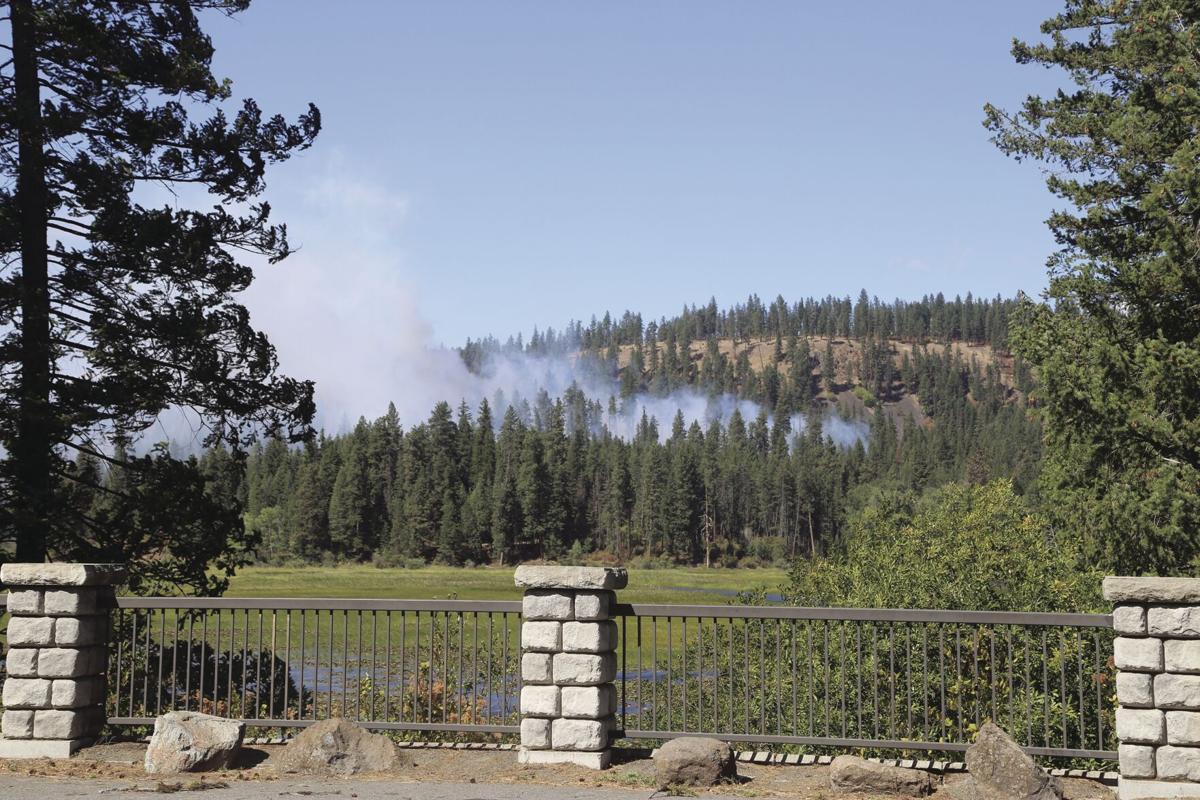 Area fire crews responded to eight wildfires, which led to the evacuation of residents and temporarily turning away state park visitors, on Labor Day, Sept. 7, 2020.

The Dusty Fire ignited west of Emida, near Dusty Lane, north of Sanders Road. That fire forced the evacuation of an unknown number of residents, who are now able to return, according to Idaho Department of Lands Forestry Specialist Steve Cuvala.

“Residents are now able to return. They should be at a high level of awareness of their surroundings and of the equipment and crews working in the area,” Mr. Cuvala said.

Visitors to Heyburn State Park were temporarily turned away, Sept. 7, after the 22-acre Cliff Fire ignited near the Indian Cliffs Trail. Idaho Parks and Recreation staff limited traffic to the park in an effort to avoid congestion and make room for fire crews.

The other six Labor Day fires are now contained to an area of 0.1 acres according to Mr. Cuvala.

Six of the fires were determined to be caused by power lines downed by high winds. The Dusty Lane and the Manifold Fire remain under investigation.