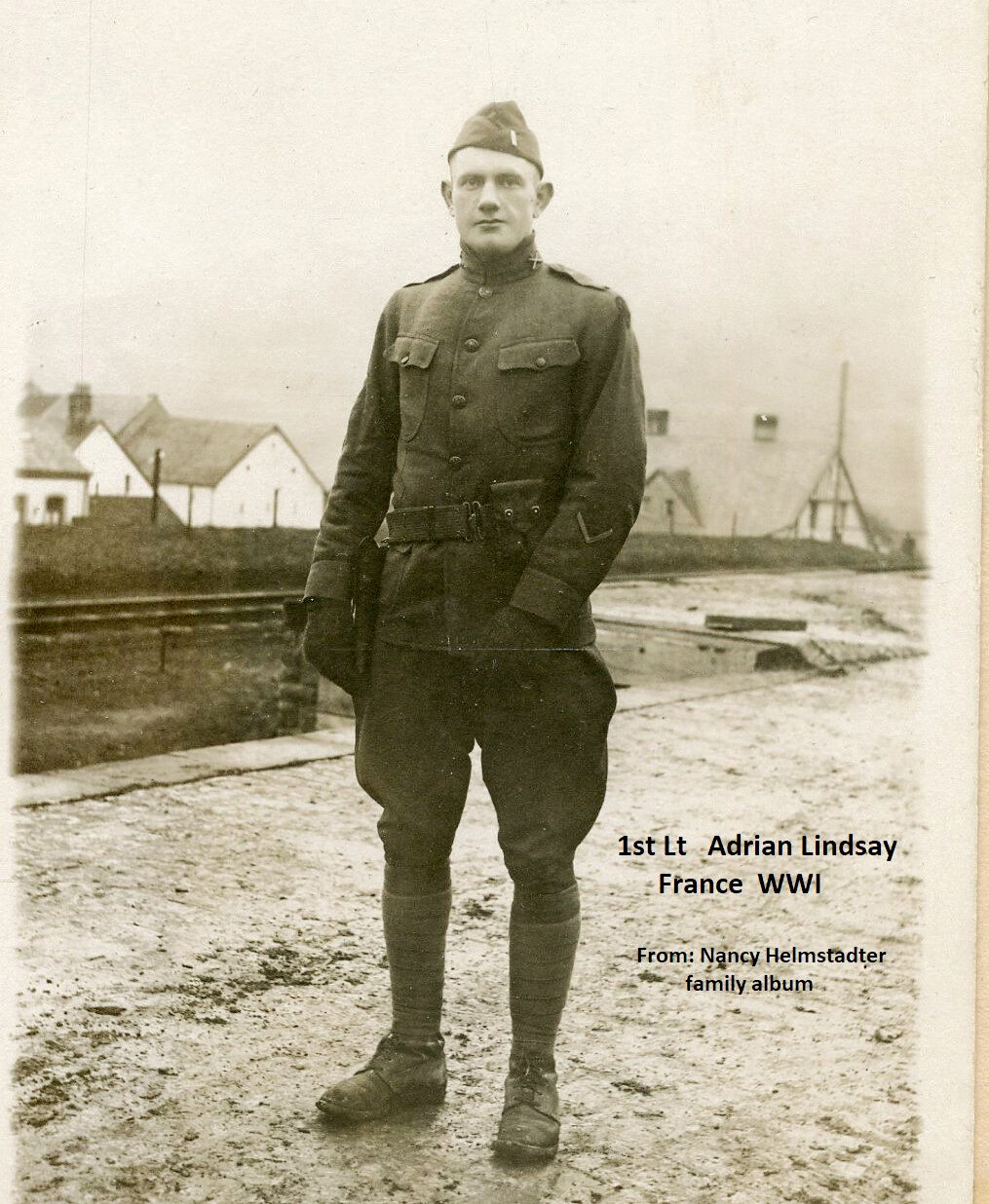 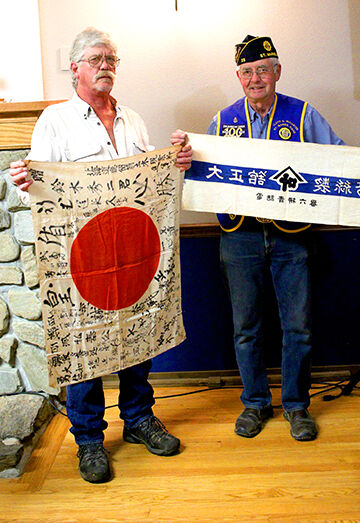 A second Japanese friendship flag has been returned to relatives of the veteran that carried it during World War II.

The return of the second flag follows a January report in this newspaper how the American Legion Lloyd G. McCarter Post #25 in St. Maries received a donation of Japanese flags. Veterans decided they wanted to return the flags to the families of World War II soldiers.

The flags are known as Yosegaki Hinomaru, or Good Luck Flags. Hinomaru also means friendship and so the flags have also been referred to as friendship flags.

Through the OBON Society, the identity of the owner of another flag was able to be learned.

This flag originally was carried into the Pacific Theatre by Takeji Kubota, who died Aug. 13, 1945 at Luzon, Philippines. His nephew, who resides on Niigata Prefecture, Junichi Kubota, received the flag from the OBON Society.

In a letter to the Lloyd G. McCarter American Legion Post 25, Mr. Kubota expressed his gratefulness for the return of his uncle’s flag.

“I really appreciate your consideration in returning the flag…the personal item of my uncle finally returned home because of your warm,” Mr. Kubota wrote.

Mr. Kubota went on to explain that the flag was put on display and admired as part of several ceremonies.

“In Japan, we have a Buddhist festival called OBON to honor the spirit of our ancestors in mid-August. This year will be the first year of OBON for my uncle since he truly returned home,” Mr. Kubota wrote. “It is a short letter, but this is words of gratitude to you with all my heart.”