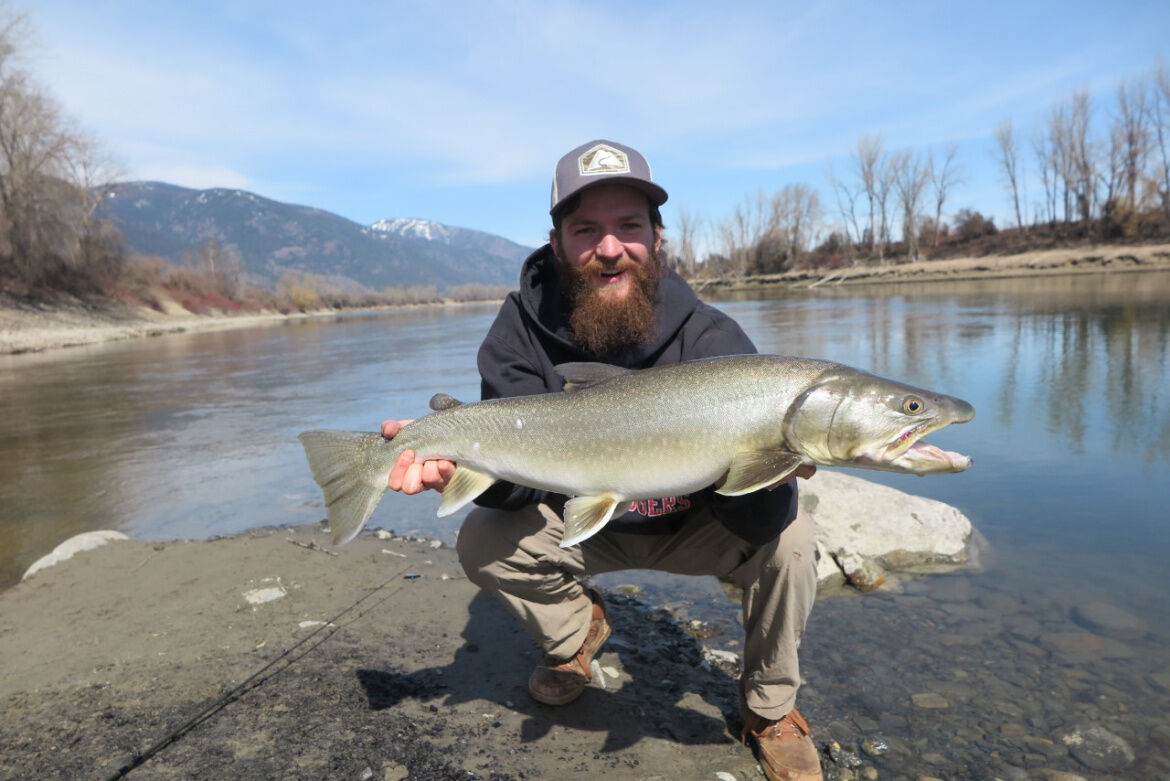 Sawyer Livesey of Post Falls with a 30.5 inch bull trout from the Kootenai River. 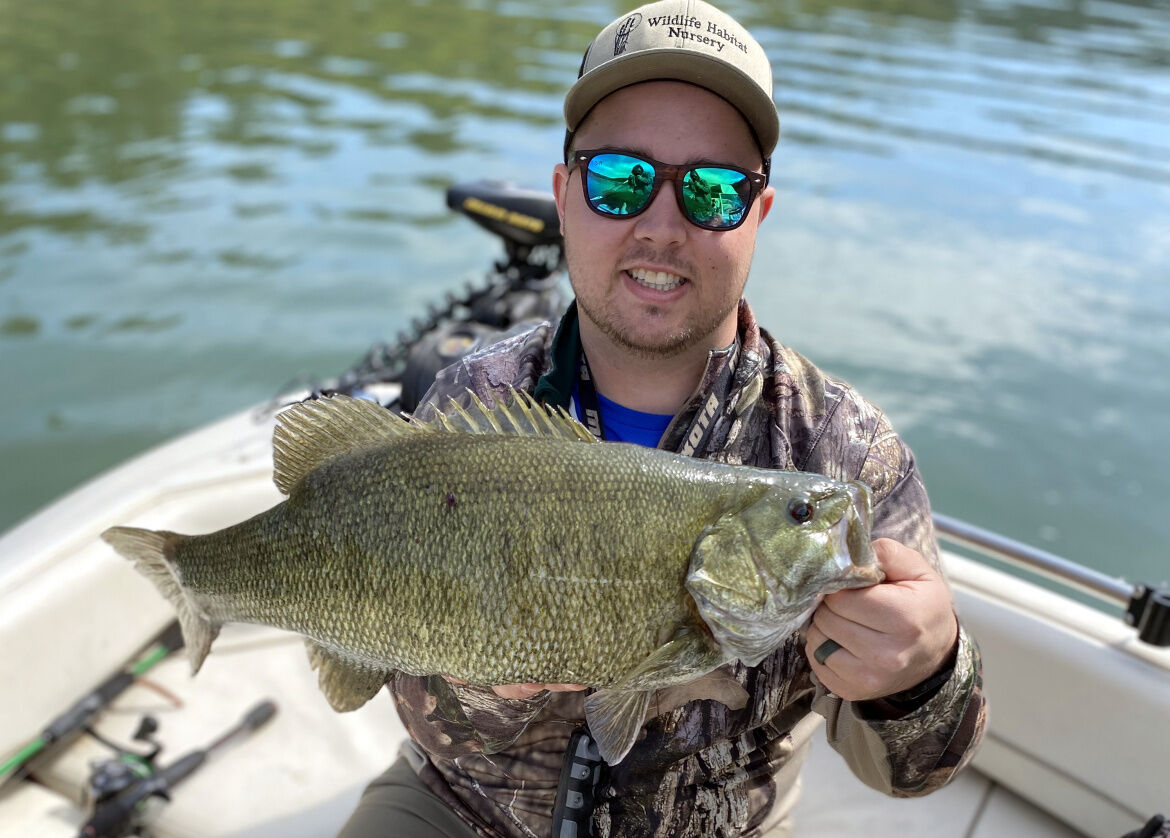 Dustin Shepherd of Lewiston with a 22.75-inch smallmouth bass caught in May 2020. 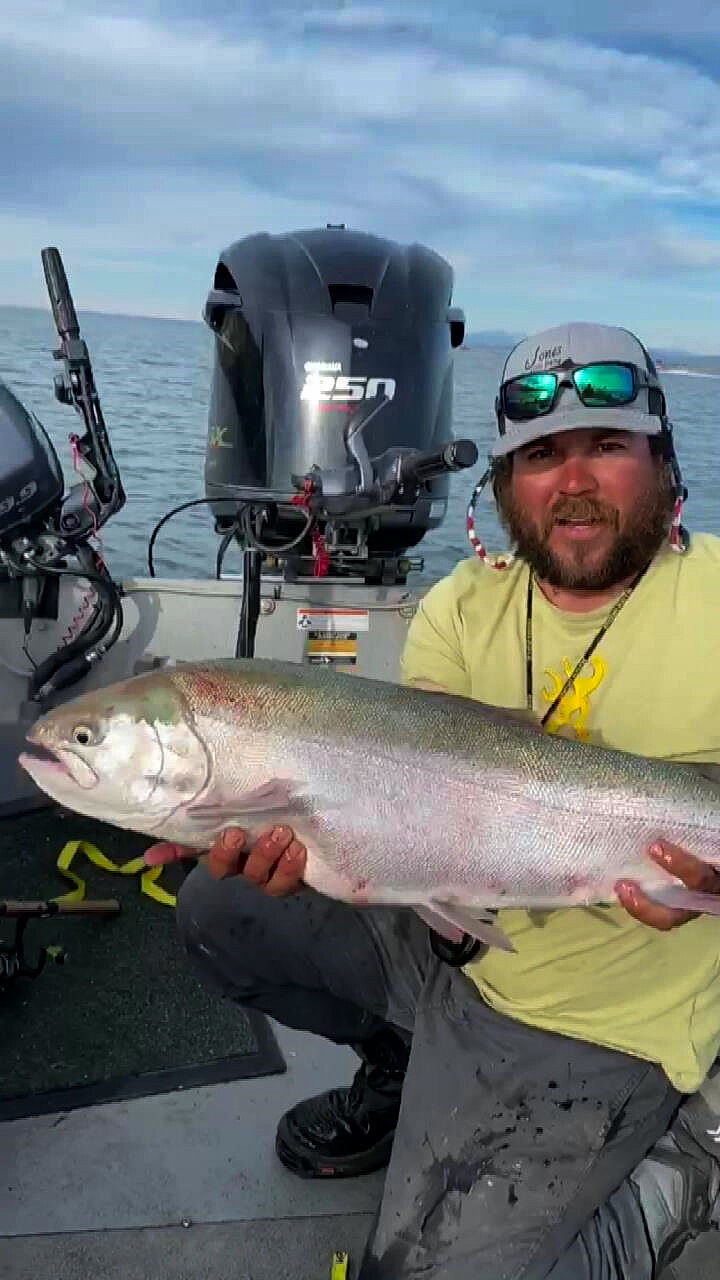 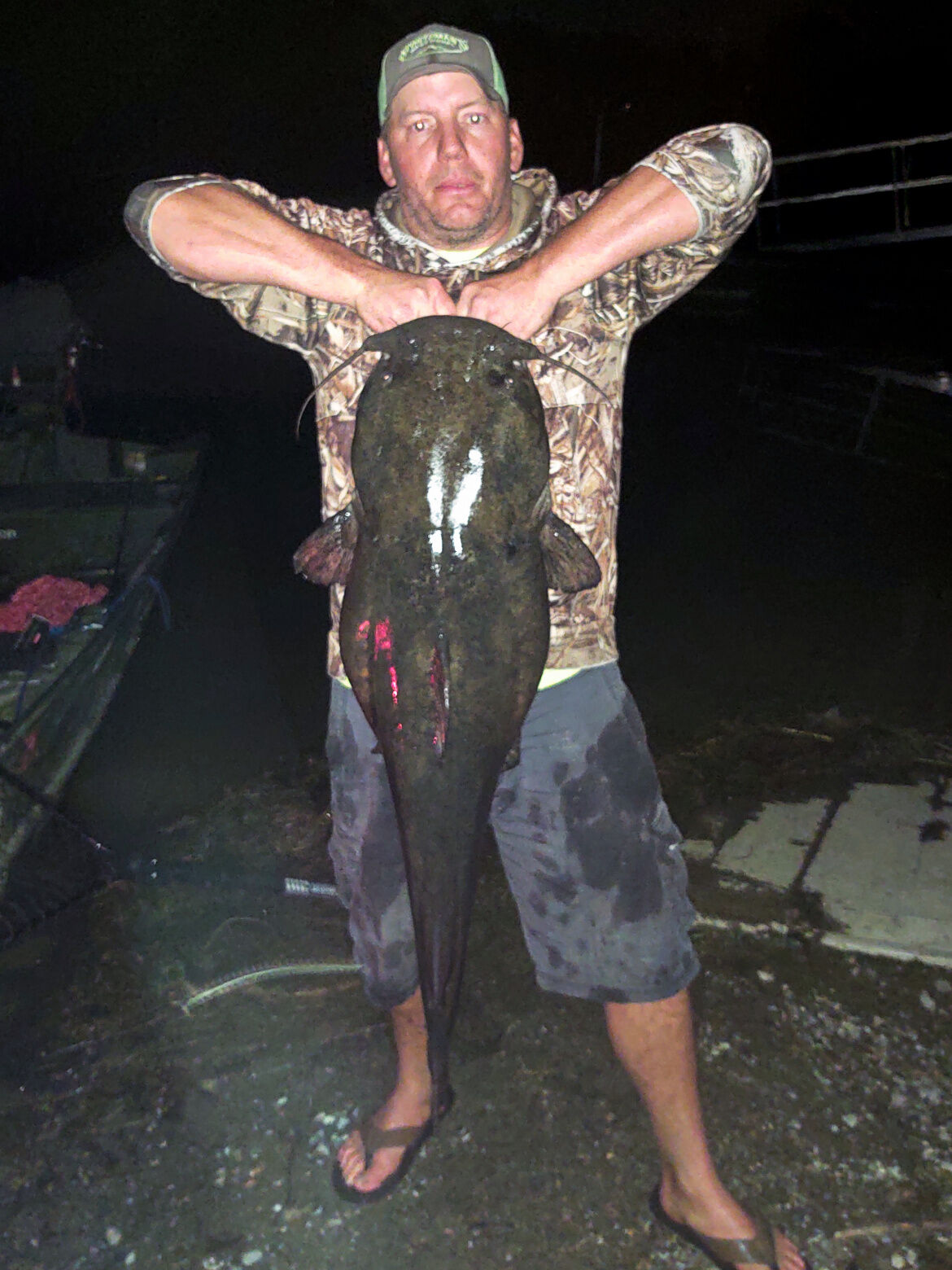 Jared Holt of Homedale, Idaho shows off a 42-inch flathead catfish from the Snake River, securing a new catch-and-release record in September 2020. 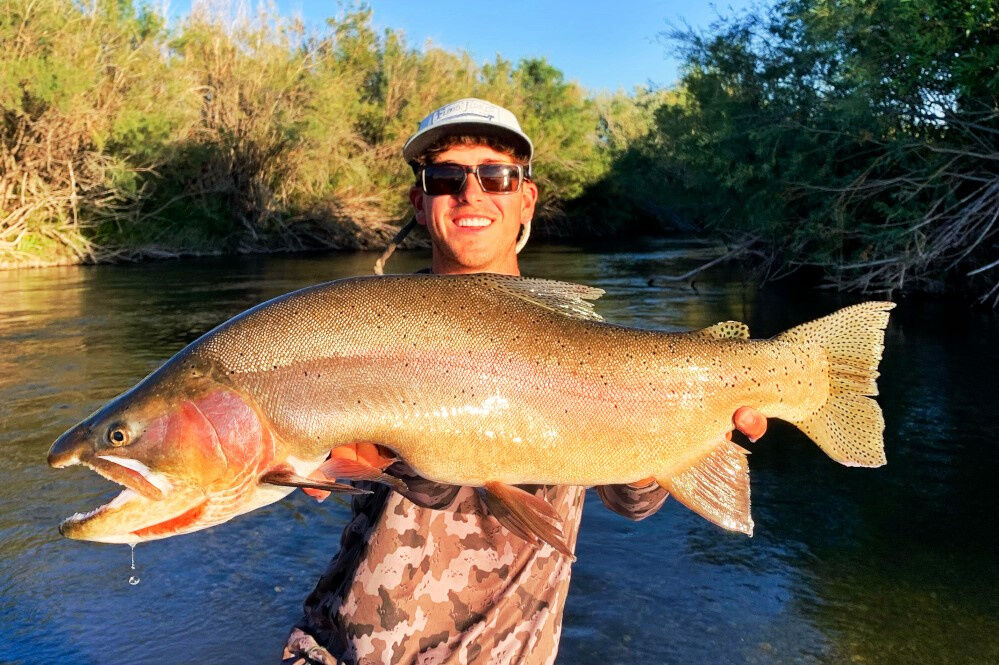 Sawyer Livesey of Post Falls with a 30.5 inch bull trout from the Kootenai River.

Dustin Shepherd of Lewiston with a 22.75-inch smallmouth bass caught in May 2020.

Jared Holt of Homedale, Idaho shows off a 42-inch flathead catfish from the Snake River, securing a new catch-and-release record in September 2020.

Many anglers will look back on 2020 as a good year. Maybe it was the nice weather, mild runoff season, or all the COVID-19 restrictions that drove more anglers outside this year. Whatever the reason, it is obvious that 2020 had a lot of big fish stories.

As manager of Idaho’s State Record Fish Program, I am reviewing my five favorite records from a great year. This is not a complete list - just my personal favorites. You can see the complete lists, or check out more articles on the many impressive records caught this year on the state record blog page.

2020 saw a flood of new state record fish - mostly under the “catch-and-release” category. The only year with more entries was 2016, but that was the first year that catch-and-release records started, so we expected a lot of new records.

In total, 2020 had 27 new catch-and-release state records, 24 of which were gamefish, and the others nongame species (like carp and pikeminnows). Compare that to 2019 which only saw eight total catch/release records!

Starting us off is Sawyer Livesey of Post Falls, Idaho. Sawyer landed this spectacular 30.5-inch bull trout in April from the Kootenai River. While impressive, it wasn’t meant to last, and his record was broken by Ed O’Hara of Hayden, Idaho with a 31-inch bull trout from Lake Pend Oreille  later in the August.

Is a huge smallie a thing?

Spring 2020 produced a few other notable big fish stories including some big bass and panfish. Dustin Shepherd of Lewiston clinched a catch-and-release record with an impressive 22.75-inch smallmouth bass from Dworshak Reservoir.

Shortly after in June, American Falls Reservoir produced yet another huge rainbow trout. Brett Jones landed a 31.25-inch monster trout, adding another record to the lake’s list of trophies.

Not only was 2020 a good year for big trout, it was a big year for warmwater species too. As the summer progressed, we saw multiple new catch-and-release records for channel catfish, black crappie, and sunfish. However, if I had to pick my favorite warmwater record fish of 2020, it would be the 42-inch flathead catfish caught by Jared Holt of Homedale, Idaho from the Snake River in September.