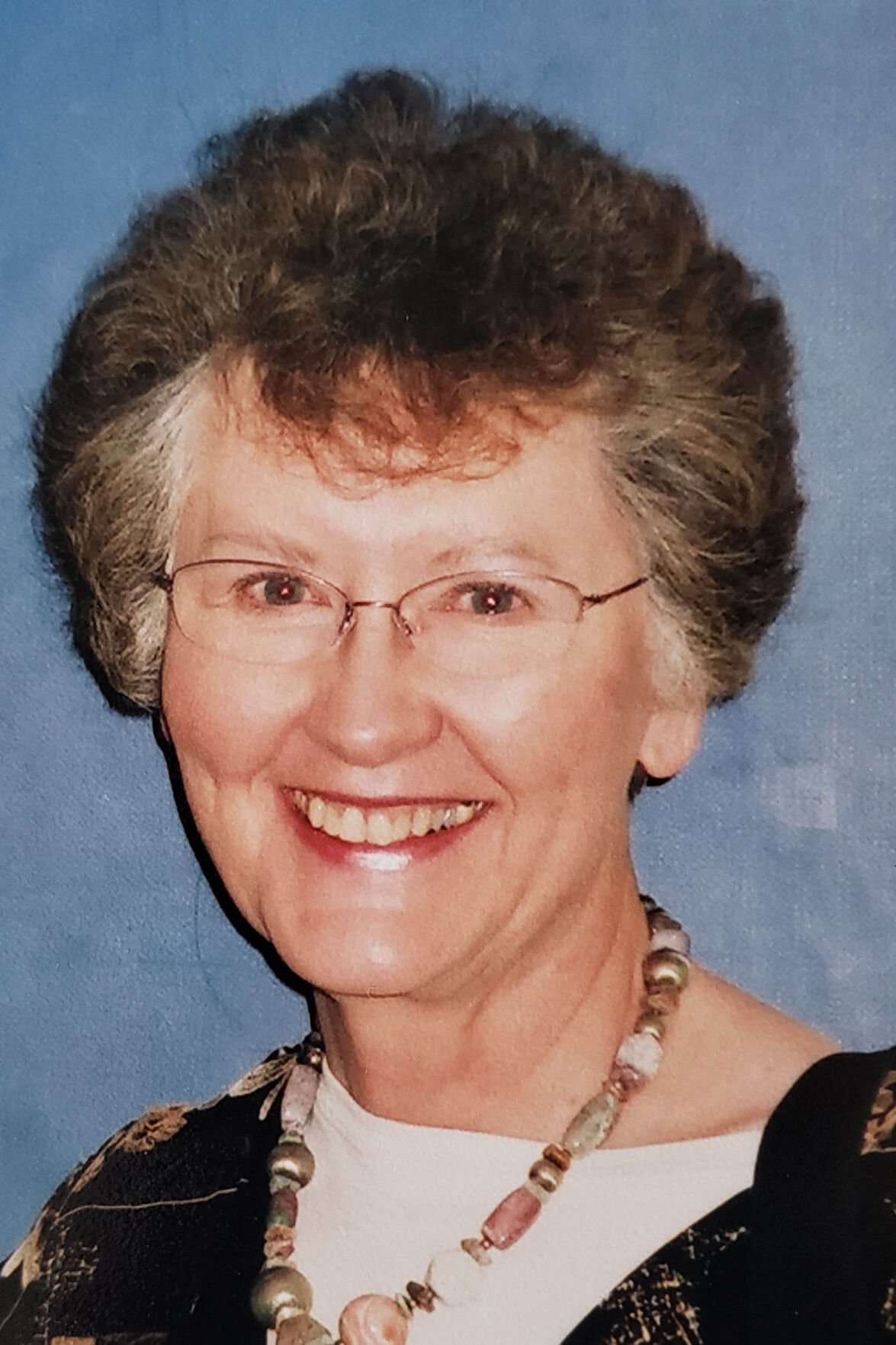 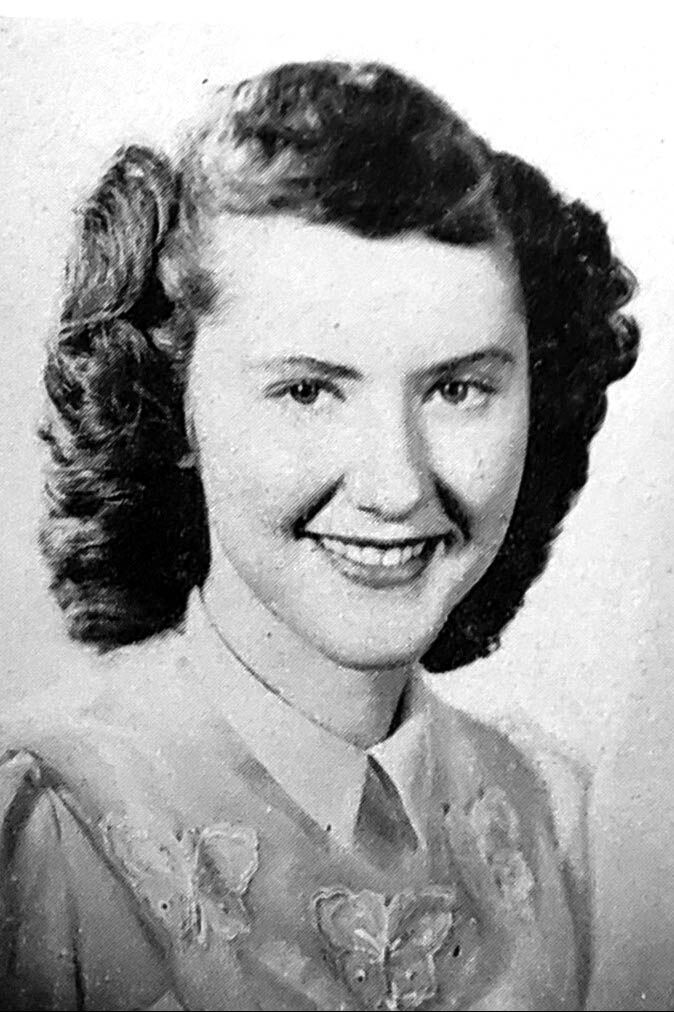 Elizabeth “Betty” Louise Devoe Lynch died peacefully in Shoreline, Washington on June 24, 2020, at age 87, from complications of Alzheimer’s disease and a broken hip. Her family is grateful that amid the pandemic they could visit her through her last days.

Betty was born in Kaycee, Wyoming on April 25, 1933, to Roy and Eva Devoe, the fifth of seven children. The Devoes moved to Benewah County, Idaho when Betty was eight. She grew up along the St. Joe River and graduated from St. Maries High School in 1951, distinguishing herself as a member of the Lumberjack yearbook staff; editor-in-chief of the student newspaper; a member of Quill and Scroll, International Honorary Society for High School Journalists; Class President; Class Treasurer; Salutatorian; drill team majorette; and Sweetheart of St. Maries at the February ball.

She brought still more pride to her hometown by becoming “Miss Benewah 1953” and representing her county in the 1954 Miss Idaho pageant, performing classical piano pieces in the competitions.

Betty went on to work for the Benewah County Agent’s office and to earn a professional secretarial certificate. She settled in Otis Orchards, Washington in 1972, and spent most of her professional career as an administrative assistant in the Spokane Valley, including 30 years at Kaiser Aluminum. Throughout the years, she centered her life around her Christian faith.

In her spare time she knitted and sewed, dabbled in oil painting, volunteered at church, took up fiddling, and became the family genealogist, regularly collecting relatives from every branch of her tree for picnics and potlucks over the years. Betty once exclaimed, “I don’t think I’ve ever been bored a day in my life!”

She reunited with SMHS sweetheart Bobby Gene Lynch and they married in 1988. In 1995 Betty retired from Kaiser to enjoy road trips with Bob across the West and Midwest, as well as accompany her son on tours of France and Italy, which were highlights of her life along with visiting with her grandchildren at every opportunity.

Betty lost her mother in 1956 and her father in 1968. She was also preceded in death by Bob, whom she never stopped missing, in 2007, and by all her siblings: Charles Howard Devoe, Lewie Leroy Devoe, James Robert Devoe, Dorsey Nathan Devoe, Franklin Dan Devoe, and Ethel Carolyn Devoe Gwin. Betty used her experience with loss to serve others as a GriefShare group leader for years after Bob’s death.

She remained in Otis Orchards until June 2015, when she moved to assisted living in Shoreline where family could visit her regularly. She is survived by her son, Thomas Louis Fyock Brousseau; her daughter, Jennifer Louise Fyock Kinard; granddaughter Dylan Elizabeth Kinard; grandson Grayson Walker Kinard; and many dear cousins, nieces, nephews, grandnieces, grandnephews, and other extended family, as well as treasured friends and neighbors. Betty brought laughter and warmth to everyone she encountered. She was much loved, and she will be deeply missed.

Betty’s ashes will be interred with Bob’s at Pines Cemetery, 1402 Pines Road, Spokane Valley, WA. Due to current circumstances, no service is planned. The family suggests that those wishing to make memorial donations direct them to KSPS Public Television or their local public television station, in tribute to Betty’s decades of support for public television.