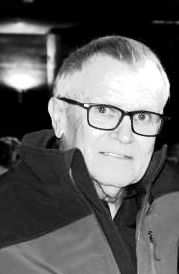 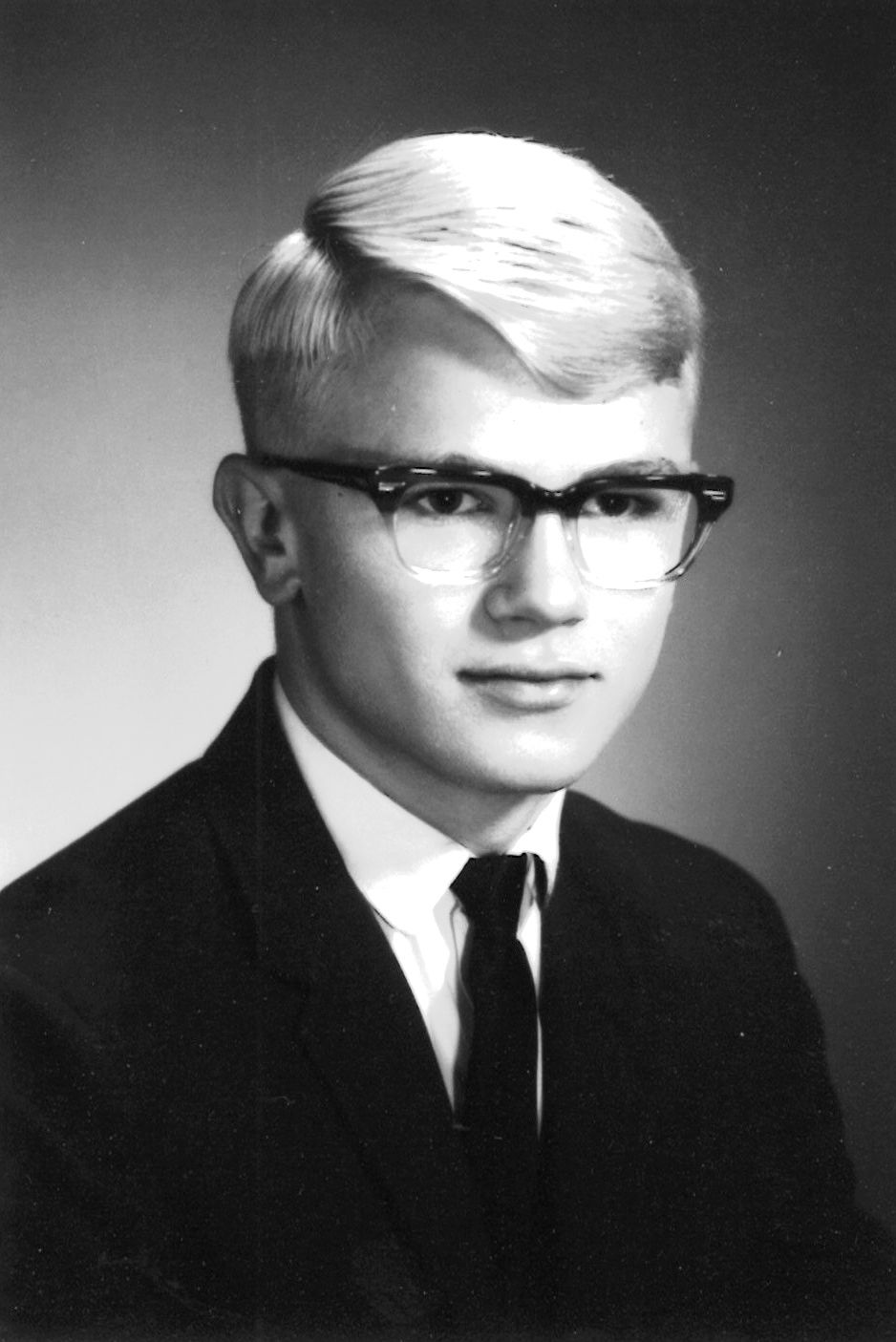 Tom graduated Kootenai High School in 1968 and attended North Idaho College for business. He worked for Union Pacific Railroad and was in the Army Reserves from 1971 to 1977. Tom worked in the woods, sawing, and his most loved job was hooking logs. Tom was very well known for his ability to hook logs.

Tom had many nicknames “Mutt Mutt,”” Mini Brute” and occasionally the “Little White Goat.” He trained several men to hook logs. No matter whom he was working for or with, he loved his working family, in his heart they were all his brothers and at least one occasion, his sister.

He was an avid outdoorsman; his hobbies were hunting, fishing, trapping, camping and just spending time with nature.

The dearest to his heart were his family and his life-long friends and his brothers and sisters in faith. Those that knew him know it was always a pleasure to have known him. His greatest love of all was the Lord, our God.

On May 31, 1986 Tom became one with his soulmate Kriste Jo (Gunderson) Maitland at Indian Springs Church. They lived their adventurous life together at Willow Creek Road in Medimont, Idaho.

He was preceded in death by his parents.

There will be a celebration of life at Country Barn BNB in Lane, Idaho Saturday, February 22, 2020 at 2 p.m. Food will be provided. English Funeral Chapel has been entrusted with the arrangements.

Sorry, there are no recent results for popular images.