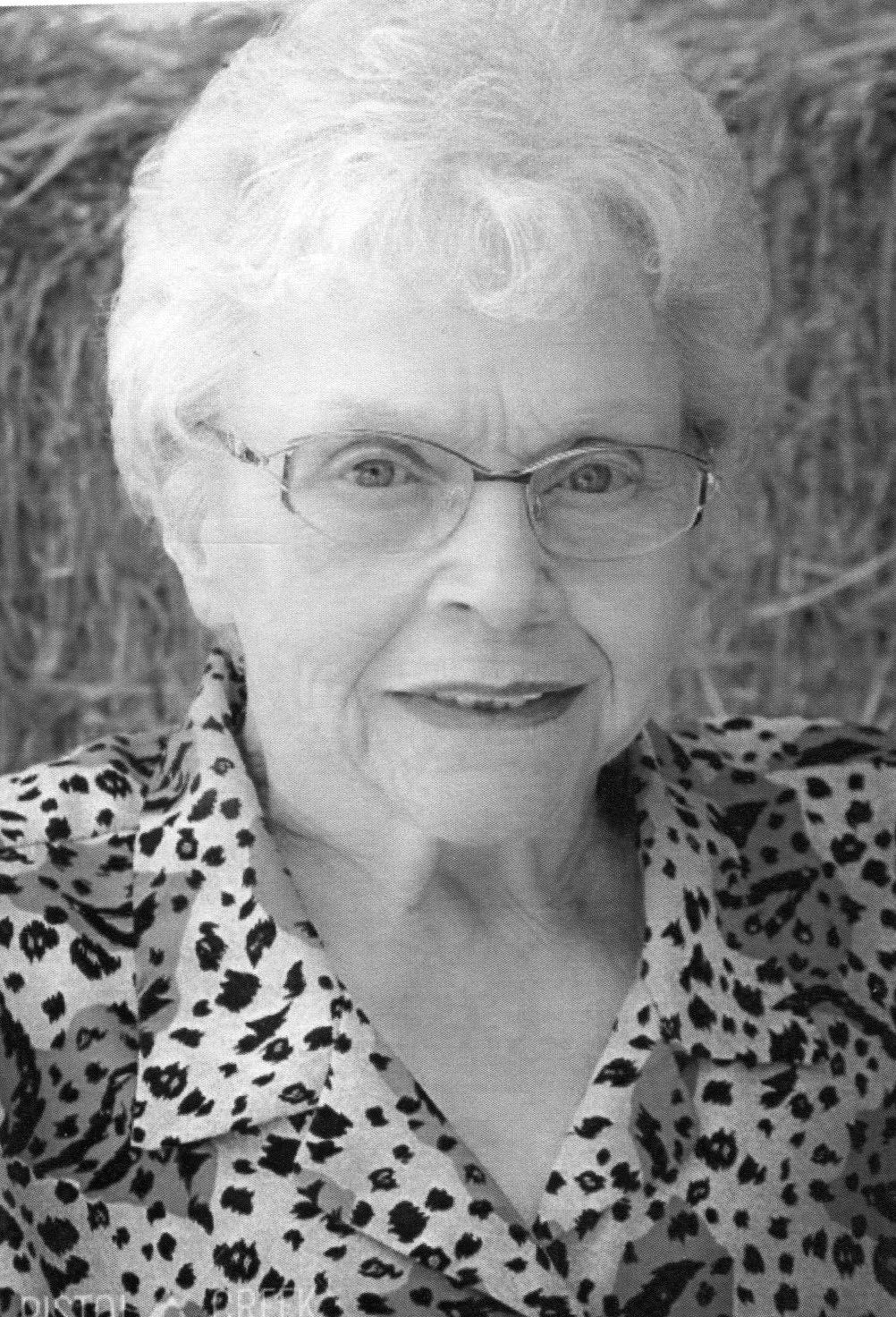 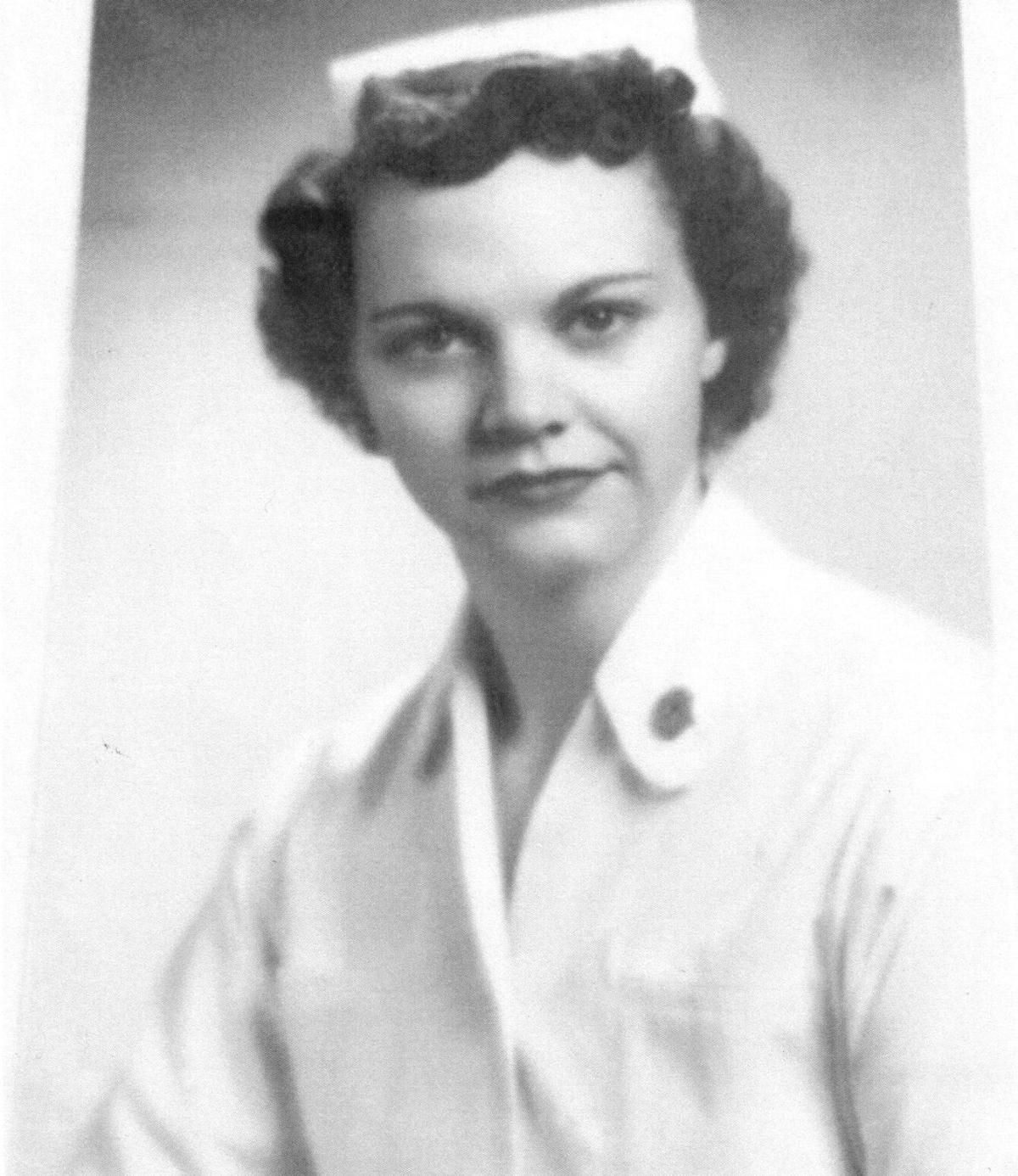 Our treasured Francie, a retired nurse, died peacefully at Valley Vista Care Center in St. Maries on December 20, 2020 at the age of 88.

Francie was born May 9, 1932 to James and Annie (Thompson) Gallagher in St. Maries, Idaho. She grew up in St. Maries along with her five older brothers and sisters. She attended St. Mary’s Academy Catholic grade school and graduated from St. Maries High School in 1950. She then worked in the C & M Café, G.E. Yenor at St. Maries Bank, and as an aide at the old Milwaukee St. Maries hospital.

She entered Sacred Heart School of Nursing in Spokane, Washington in 1954 and graduated as a registered nurse in 1957. She then worked for three years as a nurse at Sacred Heart Hospital.

On September 17,1960 she married Donald A. Walters at the Sacred Heart Church in Spokane, WA and they made their home in Fernwood. Francie was like a God-sent angel helping the people of Fernwood, Santa, and the surrounding area, selflessly using her nursing skills to help many people in need, day or night as there was no other trained medical professional in those upriver communities.

Francie was elected the St. Maries High School Wall of Fame and was honored by having he conference room at the Benewah Community Hospital named after her. She enjoyed cooking, working in her flower garden and visiting with her friends.

Francie is survived by her companion Bill Strain, numerous nieces and nephews and dear friends.

Francie was preceded in death by her husband Don who died in 1987, her son Todd E. born in 1963 and died in 1993, her brothers Peter, Layton and Mitchell Gallagher, and her sisters Laura Frank and Rena Reimers.

A Memorial Mass will be held at St. Mary’s Immaculate Catholic Church at a later date to be announced. It is requested that memorials be made to the St. Mary’s Catholic Ladies Fund or BetterCare c/o Benewah Comm. Hospital;