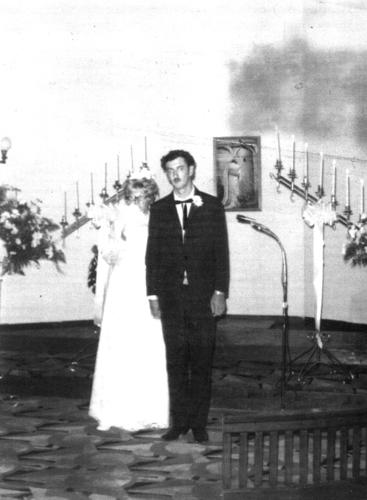 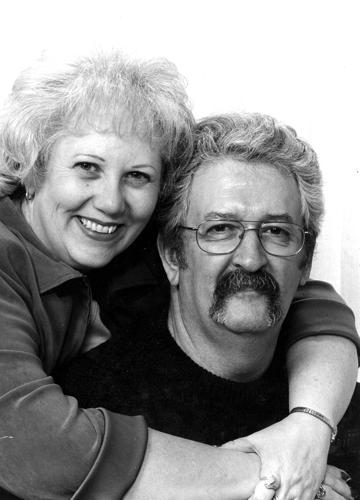 Before retirement, Bill drove truck for Benewah County and Jack Buell Trucking. Lou was a homemaker, working various part time jobs including most recently at the Coeur d’Alene Casino. Bill and Lou still own and operate the Korner Klub.